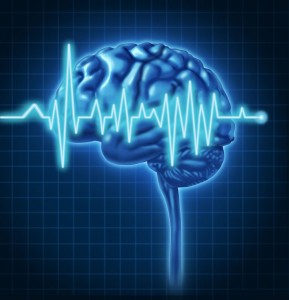 Neurofeedback, also known as EEG biofeedback and neuro-biofeedback, works directly to train your brain to better regulate itself by learning to change the EEG or brainwave output from the brain. Brainwaves are the minute electrical pulsations created by neurons firing in the brain.  They can be recorded, analyzed and then seen to show forms of dysregulation that reflect many clinical disorders. Neurofeedback actually makes your brainwave patterns perceptible via computer-based visual and auditory feedback. Then through the use of special training software your brain learns to change it’s brainwave patterns to reduce or eliminate the symptoms of the dysregulation in the brain that underlie many conditions.

Research has shown it to be an effective method for training the brain to increase focus and decrease hyperactivity associated with ADHD. In fact, the American Academy of Pediatrics now recognizes neurofeedback to be as effective in treating ADHD as medications. Plus it has the advantages of it not having the negative side-effects of medications and the improved brain functioning continue even after the course of neurofeedback training is completed. 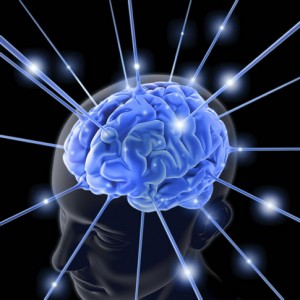 Neurofeedback training is successfully used for re-training the brain in order to reduce headaches, the effects of brain trauma, anxiety, stress, PTSD, pain management, substance abuse, addictions, and insomnia. All of these dysfunctions have a central nervous system component and affect the brain’s output, not just brainwaves that are part of the dysregulation, but also interfering with what those areas of the brain control – e.g. focus, impulse control, motor control, sensory integration, etc. – so that by training the brain to change its EEG patterns it learns to change the symptoms, the behaviors, or the mental processing that was being interfered with by the brain’s dysregulation. QEEG brainmapping (click on this link to learn more about QEEGs) is used to determine the areas of the brain that are functioning out of the norm and to guide the development of EEG training specifically designed for the individual. Neurofeedback isn’t just used for clinical applications. It is also used for peak performance training and meditation training. It is used for training top athletes, NASA astronauts, jet fighter pilots, golfers, performing artists, race car drivers and more. Dr. Edwards works with adults and children using neurofeedback training.